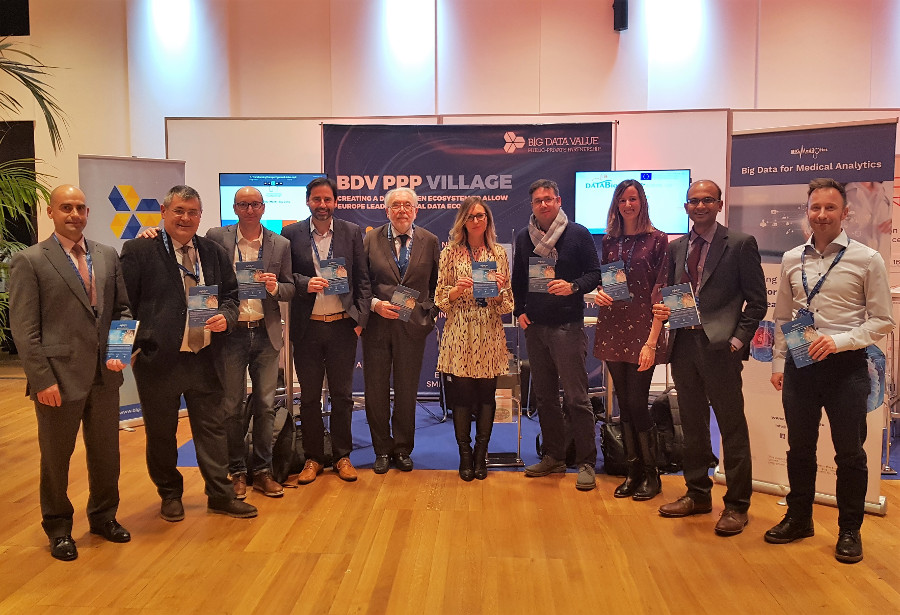 The BigMedilytics project was presented at the European Big Data Value Forum (EBDVF), a key European event to discuss the challenges and opportunities of the European data economy and data-driven innovation that took place from 12th to 14th of November in Vienna.

On the 12th of November, the project led a parallel session on Healthcare in which attendants had the chance to know the objectives of the project and the way in which some of the pilots are being implemented. The session was opened by Dr Supriyo Chatterjea from Philips, who offered an overview of this European Healthcare Lighthouse initiative.

Prof. Dr Olof Akre from Karolinska Institute and Dr Ralf Hoffmann from Philips talked about the role of big data in Oncology and more specifically about the pilot that addresses Prostate cancer. Dr Wiebke Düttmann-Rehnolt from Charité-Universitätsmedizin Berlin and Dr Roland Roller from DFKI explained how the project will optimize the care of kidney transplant patients using big data. The role of big data in population health was described by Prof. Dr Josep Redón from INCLIVA and Marija Despenic from Philips. Finally, Prof. Dr Ricard Martínez from University of Valencia and collaborator at INCLIVA outlined the key points in the BigMedilytics project regarding the General Data Protection Regulation (GDPR), Big Data, and Healthcare. 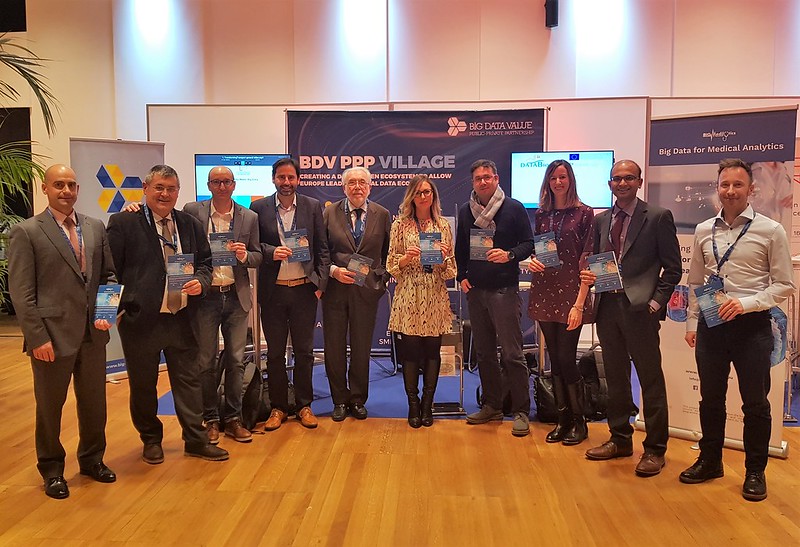 EBDVF visitors also received information about BigMedilytics during the three days of the event. The project was showcased at the Big Data Value PPP Village, an exhibition area of two spaces of 16 square metres each at the Forum, along with other projects that are part of the BDV Public-Private Partnership. In this area, the first video of the project was launched and information brochures were delivered.

EBDVF 2018 was jointly organised by the Big Data Value Association, the European Commission and the Austrian Ministry for Transport, Innovation and Technology. Keynotes and presentations ranged from cutting-edge industrial applications of big data technologies, artificial intelligence, innovative business cases of the data economy, inspiring future visions, and insights on EU policy-making and R&D&I funding in this area. Ideas exchanged in this Forum have an impact on policy decisions both at the EU and the Member States level.